For Residents and Visitors to Scrooby
Help | Site Map

A map of Scrooby made in 1777 shows some forgotten place names; names we might find useful today as they help us see landscape features which have become unnoticed and anonymous.

A rough sketch copy of the 1777 map showing some of the names on the map and included in the accompanying document, the Enclosure Award.

One of the contrasts within the landscape surrounding Scrooby is that between higher drier areas and lower wetter land. Older names are very sensitive to elevation. The area of the village to the west of our Chapel Lane is the called Upper Closes on the map, and the land further to the south-west is Backwith Hill. 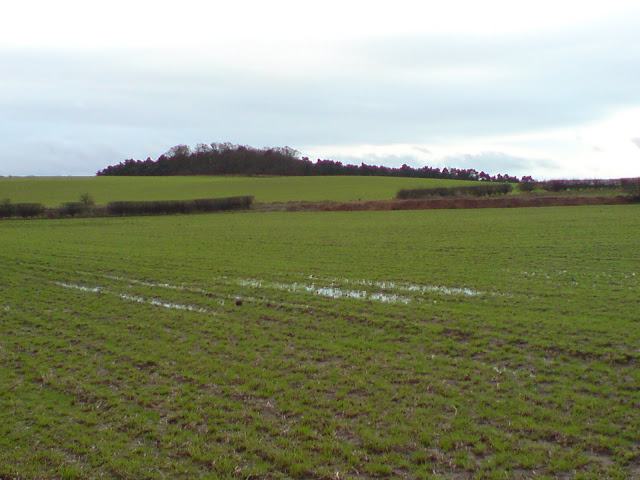 Backwith Hill, to the west of Scrooby, looking across Hill Field.

Before modern drainage there was a real contrast between the low-lying meadows and carrs, and the higher drier agricultural fields.

West Bear Meadow, to the north-west of Scrooby.

Bradley Field, to the west of Scrooby.

There are also several commons. The largest runs north from the village along the old course of the river, through what is now called The Winz, out onto the higher drier expanse of Scrooby and Harworth Common.

A second lower-lying wetter common runs from the east of Scrooby southward to Scrooby Top. 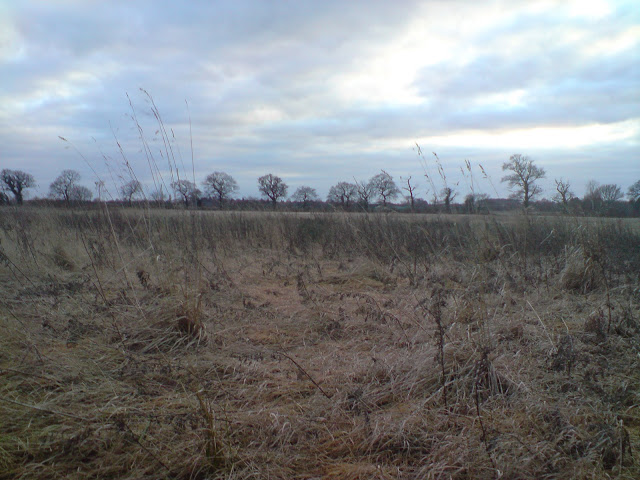 This pattern of high and low commons is also seen in other nearby parishes; Tickhill's commons were even named High Common and Low Common. Together the high dry, and low wet commons provided a good range of plants and animals for commoners.

The map was made in 1777 after the major land owners in the parish gained an Act of Parliament to abolish the old communal open fields and commons. The map shows the new planned landscape, but also traces of the landscape which was being swept away.

The landscape was reorganized; consolidating land holdings into extensive and cohesive blocks of fields. Enclosure was undoubtedly good for the major land holders, but many poorer people could not make a living without the commons and the old fashioned communal agriculture. In the years that followed, many villagers drifted from such enclosed villages to industrial towns and cities to find work.

Following enclosure fewer and fewer people worked directly on the land. The traditional names for the topographic features of our parish have fallen out of use. But this map might help us reclaim some of them.

The local STAR newspaper is now available at the-star.org.uk.